The 2015 Jersey Design Awards were spread around Jersey’s leading architectural practices, thanks to Jersey Architecture Commission Judges and particularly to The Association of Jersey Architects for organising an amazing day with world-first in Jersey all six Architects short-listed for the 2015 RIBA Stirling Prize presenting their projects together all on our Island, moderated by immediate Past-President of the Royal Insitutue of British Architects (PPRIBA) Stephen Hodder MBE and Tony Chapman, RIBA Head of Awards.

What a fantastic conclusion to the 2015 Jersey Architecture Biennale! 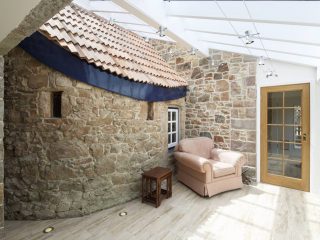 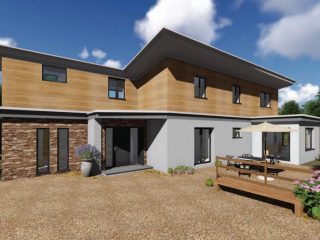