Environment and Planning Minister Deputy Steve Luce sets out his stall for re-election next May and re-appointment as Planning supremo, 8-months before elections are held. He must be the first politician to start his campaign, grabbing a head-start. Deputy Luce said he has lots of “unfinished business” he wants to tackle, including new Housing standards and bringing forward a new Island Plan after the elections next year.

He wants to tweak the Planning Appeals process banning new evidence being placed before Planning Inspectors and restricting Appeal Participants to only those who objected to the original application.

Deputy Luce said he was dissatisfied with progress on protecting the countryside and wants to tighten controls over building outside the Built-Up area.

During Q&A Deputy Luce agreed he will request Scrutiny calls in his Jersey Infrastructure Levy proposals for Scrutiny Review, which he will ask them to do at his Scrutiny meeting next week. 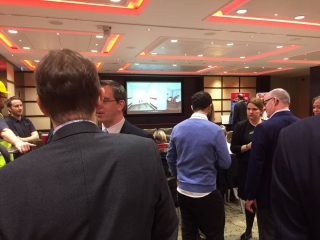 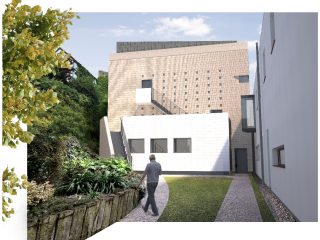